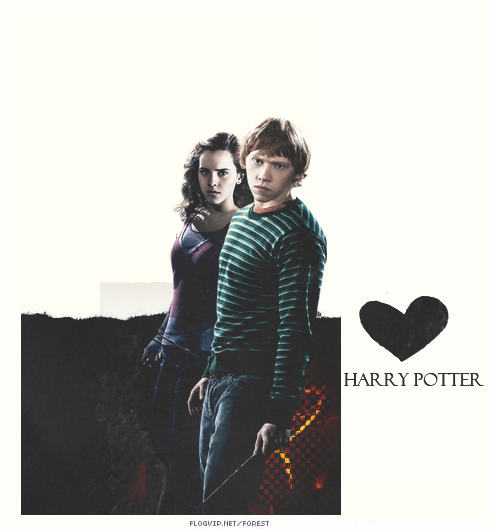 « Anterior 16/12/2014 - 20:05
ABOUT:Harry Potter is a series of seven fantasy novels written by the British author J. K. Rowling. The series chronicles the adventures of a young wizard, Harry Potter, the titular character, and his friends Ronald Weasley and Hermione Granger, all of whom are students at Hogwarts School of Witchcraft and Wizardry. The main story arc concerns Harry"s quest to overcome the Dark wizard Lord Voldemort, who aims to become immortal, conquer the wizarding world, subjugate non-magical people, and destroy all those who stand in his way, especially Harry Potter. Since the release of the first novel, Harry Potter and the Philosopher"s Stone, on 30 June 1997, the books have gained immense popularity, critical acclaim, and commercial success worldwide. The series has also had some share of criticism, including concern for the increasingly dark tone. As of July 2013, the books had sold between 400 and 450 million copies, making them one of the best-selling book series in history, and had been translated into 73 languages. The last four books consecutively set records as the fastest-selling books in history, with the final instalment selling approximately 11 million copies in the United States within the first twenty-four hours of its release. A series of many genres, including fantasy, coming of age, and the British school story (with elements of mystery, thriller, adventure, and romance), it has many cultural meanings and references. According to Rowling, the main theme is death. There are also many other themes in the series, such as prejudice and corruption. The series was originally printed in English by two major publishers, Bloomsbury in the United Kingdom and Scholastic Press in the United States. The books have since been published by many publishers worldwide. The books, with the seventh book split into two parts, have been made into an eight-part film series by Warner Bros. Pictures, the highest-grossing film series as of October 2014. The series also originated much tie-in merchandise, making the Harry Potter brand worth in excess of $15 billion. Because of the success of the books and films, Harry Potter-themed areas, known as The Wizarding World of Harry Potter, have been created at several Universal Parks & Resorts theme parks.